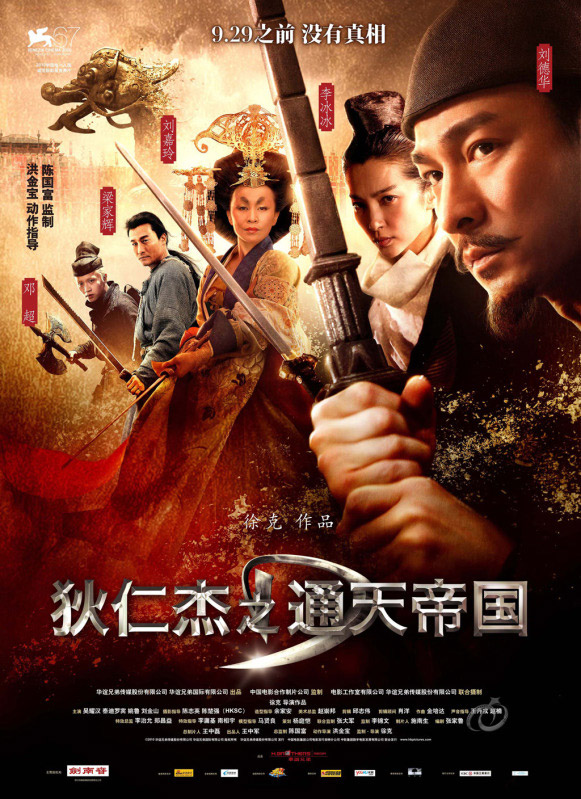 It’s AD690 and, to mark her appointment as the first female Emperor of China, Empress Wu Zetian (Carina Lau) has commissioned a 66 yard statue of the Buddha outside the palace courtyard. When officials associated with the construction mysteriously combust, burning from the inside-out, the Empress is forced to release the great Detective Dee (Andy Lau) from prison to solve the case before her impending coronation. 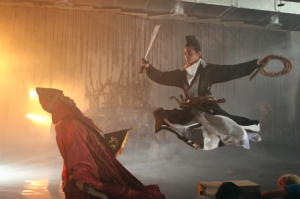 Imprisoned for treason these past eight years by the Empress, Dee – driven by his curiosity more than love for the Empress – and his band of reluctant colleagues, Pei Donglai (Chao Deng) and Shangguan Jing’er (Li Bingbing) – handmaiden and loyal servant of the Empress – undertake the perilous task of determining who, or what, is behind the inexplicable deaths. Pursued by unknown mercenaries at every step, Detective Dee and the Mystery of the Phantom Flame (Di Renjie) (2010) (Cantonese with English subtitles) is filled with intrigue, action and sumptuous scenery.

Drawing from the likes of The Hound of the Baskervilles, Detective Dee is an action-mystery film that at first blush is steeped in magic but, like the Sherlock Holmes classic, is easily explained through science and logic by the cunning Detective. With enough twists to keep you guessing until the film reaches its end, Detective Dee and the Mystery of the Phantom Flame is sure to delight action/drama/mystery/martial arts film fans alike, and I can’t wait to get my hands on the DVD.

Don’t miss the encore screening of Detective Dee and the Mystery of the Phantom Flame Thursday, September 29 at 9:30pm at the Globe Cinema. For more information, check out this review from Press Play. 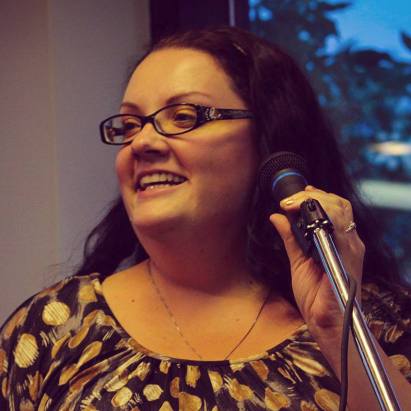